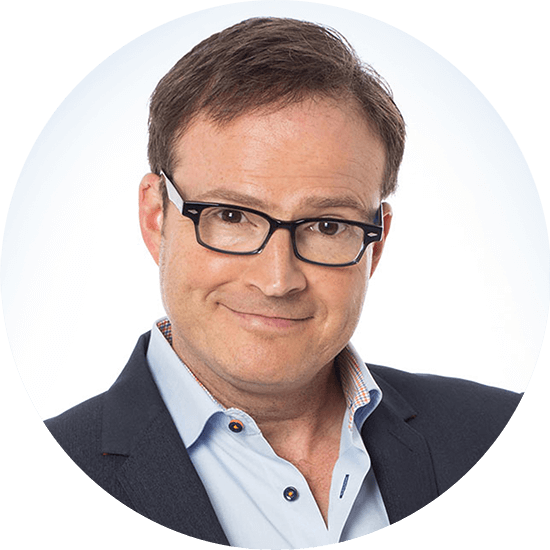 As host of CBC Radio One’s wildly successful “The Debaters” since 2007 Patterson has become a household name, with more than 700,000 weekly listeners. In 2010, steady accolades for his work on that show earned him a third invitation to perform on one of Just For Laughs’ prestigious televised galas, hosted by Steve Martin. Considered to be the highlight of the show by the audience and critics alike, Patterson’s performance prompted the legendary Martin himself to quip, “If I’d known he was going to be THAT good, I would have cancelled him.”