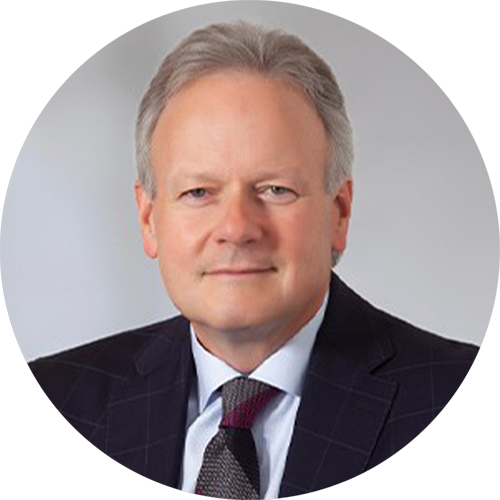 The Future of Our Economy

Stephen is a widely recognized economist with nearly 40 years of experience in financial markets, forecasting, and economic policy, including 35 years in the public sector.

(2011-2013). He also spent four years at BCA Research, where he was Managing Editor of the International Bank Credit Analyst, one of their flagship publications.

Stephen is a Certified International Trade Professional and a graduate of Columbia University’s Senior Executive Program. He has been a visiting scholar at the International Monetary Fund in

Washington, D.C., and at the Economic Planning Agency in Tokyo, Japan. He is a frequent speaker and writer and has taught economics at the University of Western Ontario, Concordia University and Queen’s School of Business.

At Osler, Stephen provides clients with his significant expertise and strategic guidance regarding the financial system, trade, and economic policy both domestically and on a global scale.