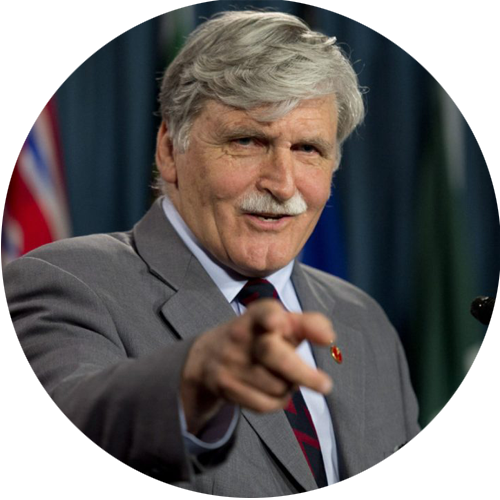 A passionate and moving speaker, General Dallaire inspires audiences to challenge the status quo and take action in shaping a new future.  His candid presentations weave together complex ideas in very accessible ways and bring a positive approach to difficult subject matter by focusing on solutions. The General’s words will echo in the hearts and minds of audiences long after the event concludes.

A respected leader, his organization the Dallaire Institute for Children, Peace, and Security, is lauded worldwide for taking on some of our world’s most challenging issues. In 2020, the institute celebrated their 10 years of impact preventing the recruitment and use of children as soldiers.

His humanitarian commitment and integrity have made lasting impressions around the world. A celebrated advocate for human rights, General Dallaire is also a respected author, government and UN advisor, and former Canadian Senator.

Throughout his long and distinguished military career, General Dallaire most notably led the UN peacekeeping mission in Rwanda during the 1994 genocide when 800,000 lives were brutally taken in less than 100 days.  His courage and leadership during that mission, and his decades-long battle with PTSD, have earned him international respect and commendation which continue to this day.

General Dallaire is an outspoken advocate for human rights, bringing attention to situations too-often ignored, whether the atrocities of genocide, the struggle of veterans with mental health injuries, or the recruitment and use of child soldiers. He addresses geo-political issues, global and international affairs, leadership skills, and conflict resolution.

He inspires with practical solutions and limitless hope.