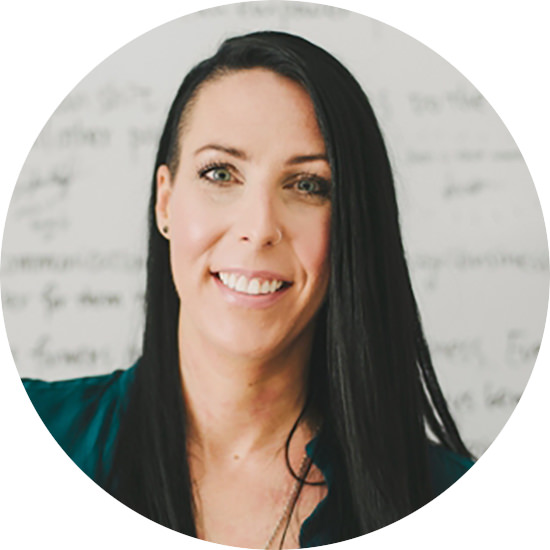 The Do More Agriculture Foundation

Kim farms with her parents and brother in Northeast SK. Despite having growing up on the farm, she did not have any interest in farming or the Ag industry and graduated from the University of Saskatchewan with a Bachelors of Arts with Honours. Even though having been away from the farm pursuing her education and career in insurance, in 2011 she realized that as much as she had fought it, farming and helping shape the industry was in her blood. So shortly after, in 2012, she, along with two friends cofounded SK Women In Ag. Her passion for the industry didn’t stop there. She also co-founded an Ag Tech company called Farm At Hand. In 2015, she began raising awareness about Mental Health in Ag with the launch of t-shirt campaign. Following the acquisition of the company in 2016, she returned to the farm full time to follow her passion for both farming and helping her fellow farmers. Her work in mental health awareness in Ag continues today as she is helping to launch The Do More Agriculture Foundation that promotes a focus on supporting resources for farmers and breaking the stigma.