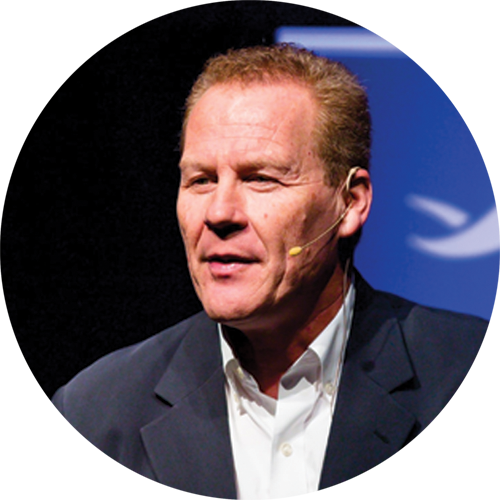 Kevin Stewart is a sought-after and award-winning speaker on issues related to media influence and leadership in disruption. His unique perspective has grown from his years as an Olympic Television Producer, media entrepreneur and a farmer.

As Host and Producer of the AGVISION television series, which aired across Canada and the US for thirteen years, Kevin’s kids remind him that he is not famous! Kevin insists however that he is frequently mistaken for people who are famous!