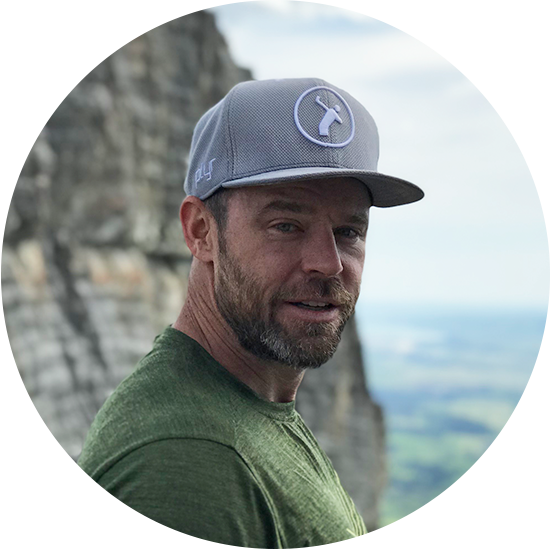 Kelly Taylor started his comedy career in Saskatchewan, quickly rising to headliner status and in his second year placed second in the Just for Laughs homegrown competition. He was awarded the Canadian College Comedian of the Year and those college tours opened the doors to nine years of American Colleges across 45 states. In that time he was also the lead actor in 5 of the worst movies ever made. He has been all over the Middle East performing for the troops, which is by far his favourite thing he has done. Other credits include multiple Debaters, Winnipeg Comedy Festival, Halifax Comedy Festival, and Montreal’s Just for Laughs performances. He now does everything from clubs, to clean corporates, but would say his passion is hockey functions. To many to list but a few include: Multiple NHL fantasy camps, NHL golf Tournaments, Memorial Cups, Telus Cups, Stanley Cup party’s, and even the Philadelphia Flyers dressing room