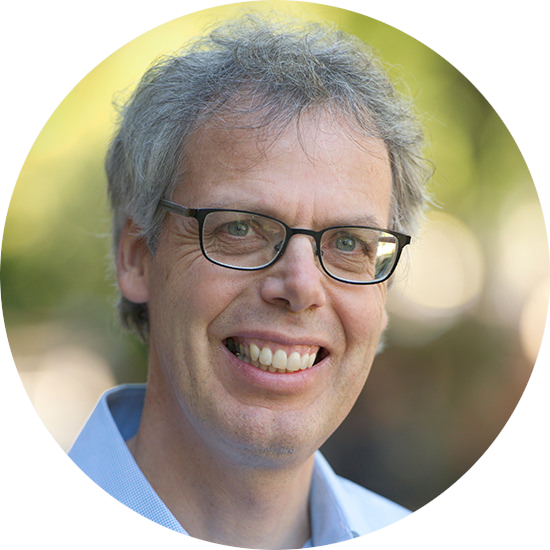 François studied agronomy at Laval University, Quebec City, and obtained his bachelor’s degree in 1985. Having worked on the provincial weed survey in 1982 and 1983, he decided to pursue a career in weed science. Thus, he began his master’s and doctoral studies, under the direction of Dr. Gilles Leroux at the Department of Plant Science at Laval University.

Dr. Tardif received his PhD in January 1991 and later worked in Australia at the University of Adelaide. He joined the University of Guelph in 1996 and is focusing his research on the development of integrated weed management systems for herbicide resistance and the management of invasive plants such as giant hogweed and wild parsnip