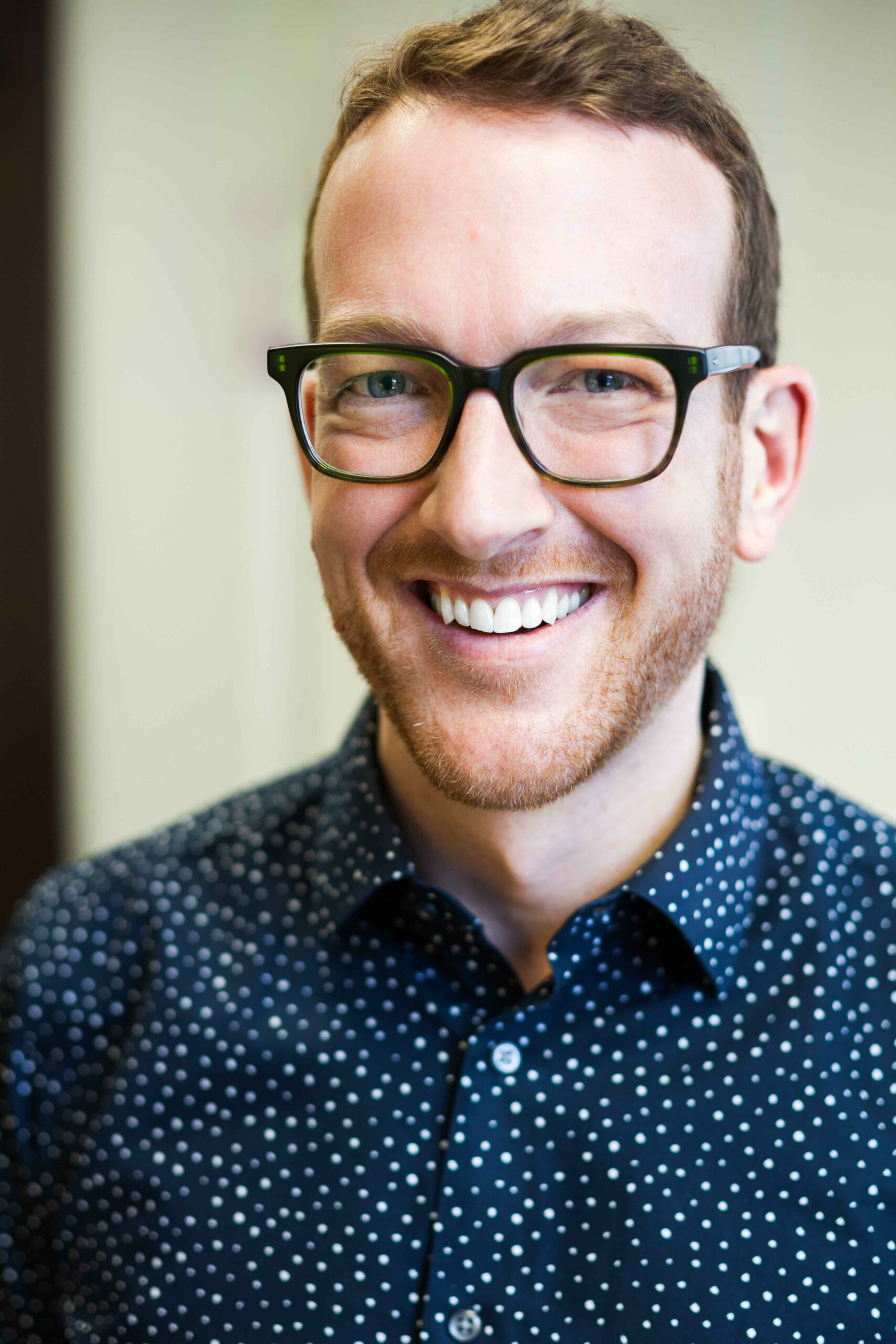 Dr. Mark Belmonte is a Professor of Biological Sciences at the University of Manitoba. Mark received his BSc (2001) and MSc (2003) from the University of Calgary before moving to Winnipeg where he obtained his PhD in plant science in 2008. After a brief postdoctoral fellowship at UC Davis with John Harada, Mark moved back to Winnipeg to start his own lab in the Faculty of Science where he is a full professor. Dr. Belmonte’s group uses cutting edge next generation molecular tools to improve crop production of some of Canada’s most important agricultural crops. More specifically, Mark is has been studying the use and application of RNA technology for over a decade and has been awarded a number of patents associated with RNA based crop protection solutions. Mark has published his work over 60 times, been the recipient of numerous awards including CBC’s Top 40 under 40, the Canadian Society of Plant Biologists Research Excellence Award and has been recognized for his outstanding contributions to research, teaching and outreach by the Winnipeg Foundation and the University of Manitoba. Mark is devoted to promoting science education and research at outreach events across Canada and takes pride in training the next generation of young scientists.