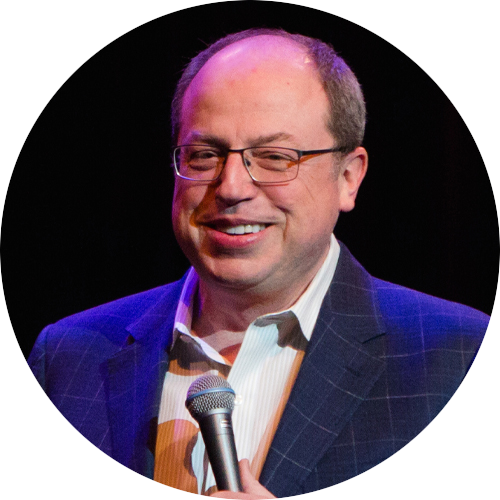 An Evening of Comedy with Brent Butt.

Born in Tisdale, Saskatchewan, Brent Butt discovered early that being funny was a good way to get attention. Brent honed his comedy in school and at the age of 20 moved to the city to pursue a career in stand-up. Within months he was headlining top clubs in Toronto, and within a couple years he was touring internationally and appearing at major festivals. His television specials quickly secured his reputation as one of the funniest people in the country, but he was also busy creating his own TV series – a sitcom called Corner Gas. It became an instant hit with unprecedented ratings and numerous accolades including an International Emmy Award nomination, and was named “Funniest Show on TV” by TV Guide readers. Corner Gas went on to become Canada’s #1 comedy, broadcast in over 26 countries including the US and airing for six seasons. Brent is currently working on a new series for CTV and The Comedy Network called Hiccups as well as his own comedy special and a feature film set for 2010.

Brent Butt is a stand-up comic for all occasions. His act is clean, inoffensive, and positive. He is a natural whose firm sense of the ridiculous in everyday life generates a performance that is as hilarious as it is memorable. A huge draw every time he performs, Brent Butt is guaranteed to fill the house and, moreover, bring it down.